Everybody Talks is a team of experienced Speech and Language Therapists dedicated to bringing best quality care to our clients. Our team of therapists meet the needs of our growing School Services Provision.

We take on a small number of individual private clients in the South West London area at any one time when our schedules permit.

Prior to establishing Everybody Talks John Doleman (MSLTPrac, HCPC, CertMRCSLT, MASLTIP) worked within the NHS. He spent a number of years working in different PCTs and Trusts across the country, and noticed the same thing over and over again: a growing need for Speech and Language Therapy and stretched public services, often unable to provide timely and consistent support to families and schools.

Families were eager to have their children supported more quickly; schools were looking for additional support and advice for their students and staff.

John established Everybody Talks to meet the needs of these children, families and schools. Seeing the child in the context of their environment and engaging parents and school staff as much as possible remains a core value of the company’s approach to support.

The company has grown steadily over the past seven years, providing therapy provision and/ or training to over 30 schools across London and Kent.

At any given time John has a small team of highly qualified and professional therapists working with him to support the schools and clients the company works with.

Currently Everybody Talks Ltd supports 11 schools in London and 6 in Kent, providing provisions ranging from one day per fortnight to 3 days per week.

We place a strong emphasis on tailoring our services to meet our clients’ needs, recognising that no two clients are the same. We see the client and their family at the centre of any therapy plan; recognising the expertise that family and people who know a child well bring to any effective Therapy partnership.

We are continually looking to developments within the Speech and Language research community to enhance the services we offer, and we are committed to keeping up with these developments through regular training.

When working with schools we have developed an evidence based, tried and tested model of Speech and Language Therapy that covers the needs of staff,  the whole school environment/ population as well as the more specific needs of  children with identified Speech, Language and Communication Difficulties.

We pride ourselves on being adaptable and responsive to an individual setting’s needs.

Safety of our clients is of utmost importance. All our therapists maintain annual criminal records checks and attend Safeguarding Training; we have a Safeguarding Policy in place and work closely with our school clients in obtaining and following the procedures of their Safeguarding Policies. 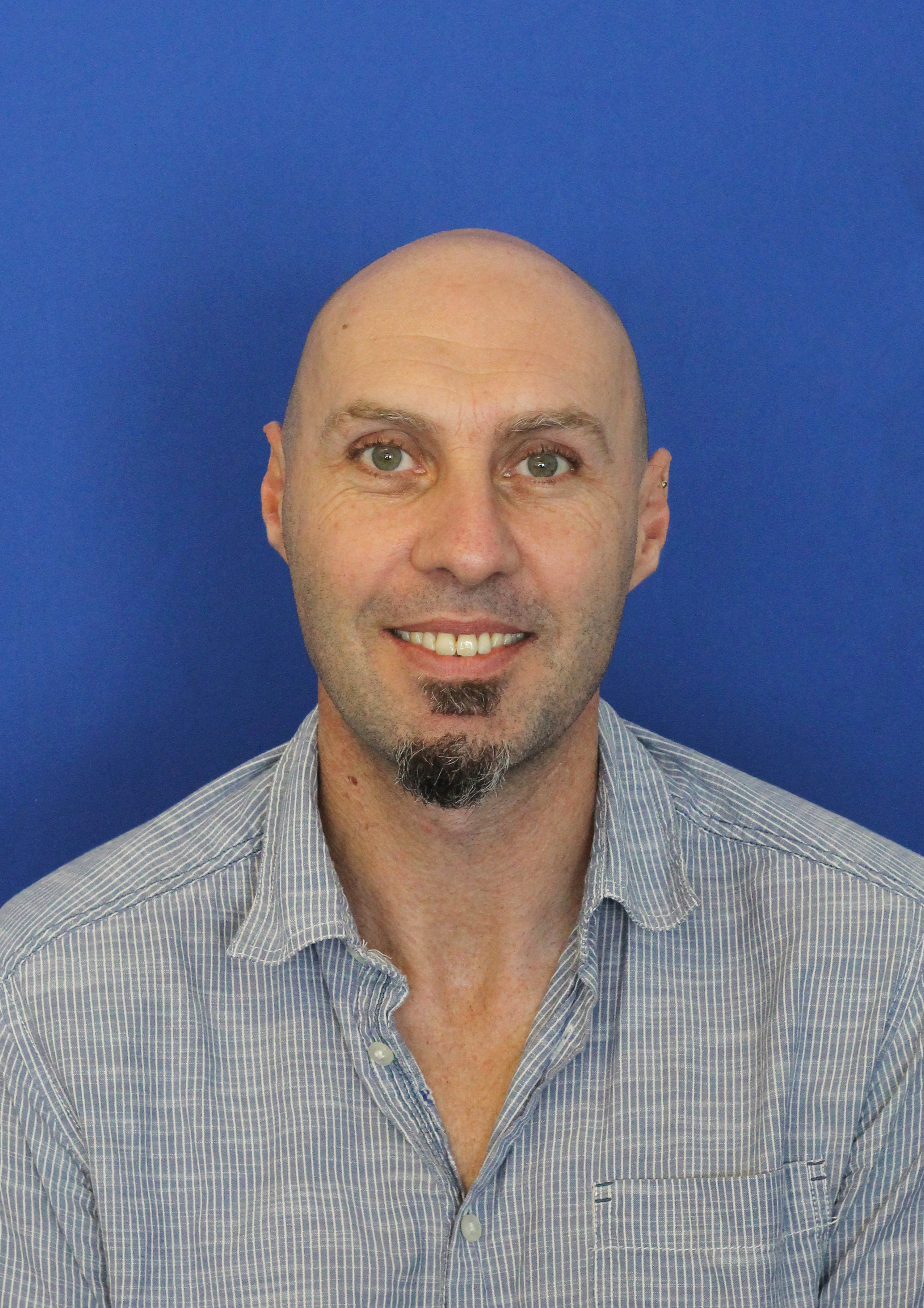 John completed his Master of Speech and Language Therapy from the University of Auckland, New Zealand in 2008.

Alongside his work at Everybody Talks Ltd, John undertook medico-legal work between 2018 and 2020 as an an associate for Somek & Associates. He is currently the acting Treasurer for the Association of Speech and Language Therapists in Independent Practice (ASLTIP), the largest association of independent therapists in the UK.

After graduating John worked in a specialist setting supporting a range of children and young adults (3-18 years old) with complex communication needs.

John moved to the United Kingdom with his wife in 2009, initially working across a number of boroughs within the NHS, before establishing Everybody Talks Ltd in 2013.

In the UK he has worked in a variety of settings, including specialist clinics for under 5’s, community paediatric clinics, multi-disciplinary Autism diagnostic teams and mainstream schools. He has extensive experience of designing speech and language provision for mainstream primary schools.

Diagnostics: John is trained in delivery the ADOS-2 (Autism Diagnostic Observation Schedule) and the FEAS (Functional Emotional Assessment Scale) as well as being highly experienced in administering and interpreting a range of formal speech, language and auditory processing assessments.

John is always guided by the child’s clinical needs and levels. When supporting children (and their families) with communication and/ or language disorders, he is able to incorporate strategies from the Floortime model and Intensive Interaction as well as higher level interventions such as Lego-Based Therapy and Colourful Semantics amongst others.

John believes all children with different levels of need deserve support and he champions this in the school settings he works in. He is an accredited trainer in the BLAST programme and ICAN’s Talk Boost, Primary Talk and Early Talk initiatives. He has developed his own small group interactive reading and attention support programmes for younger children with attention and language impairments.

John currently lives with his wife and daughter in South London. 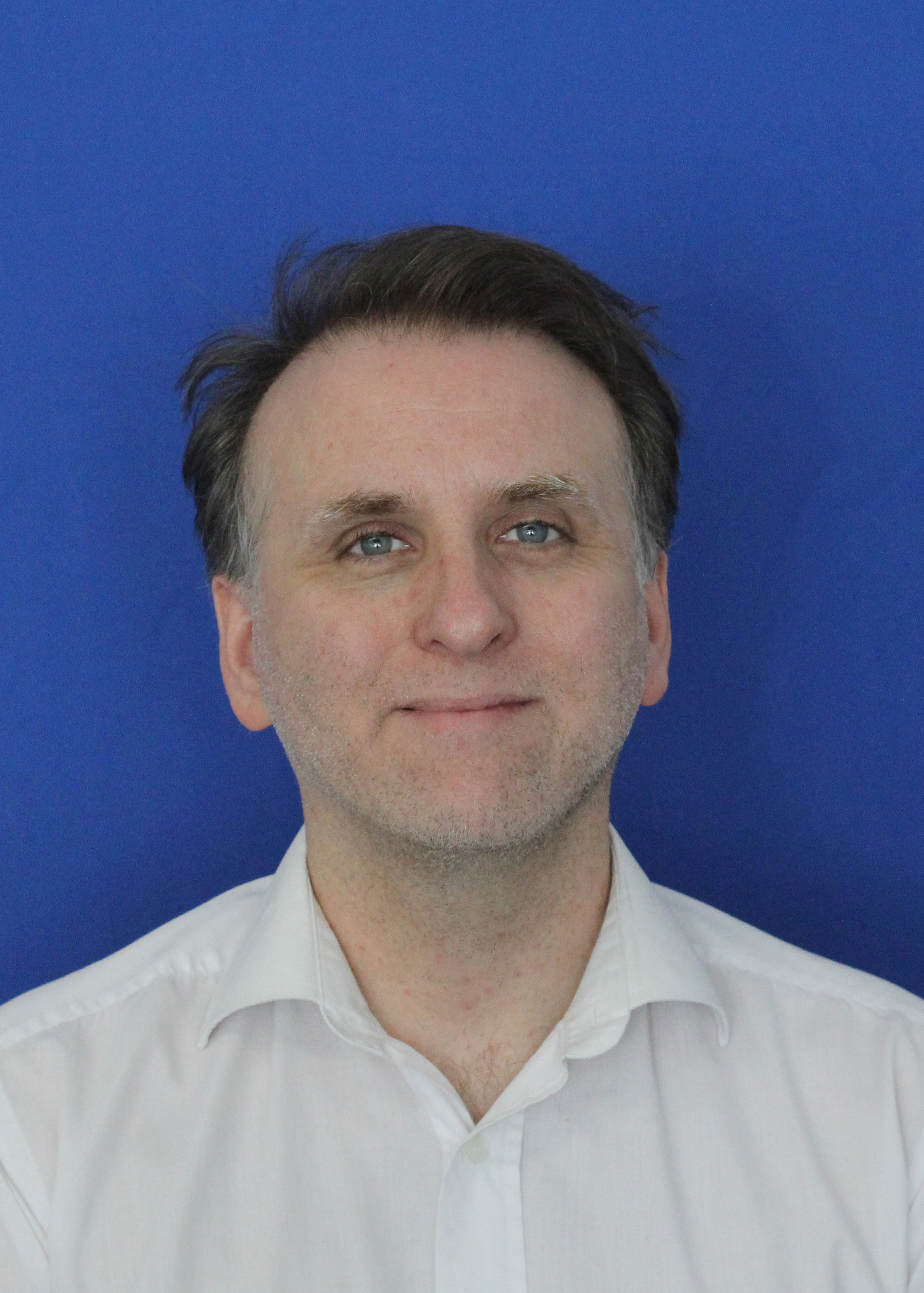 Anthony graduated from London City University in 2001 with a Post-Graduate Diploma in Speech and Language Therapy. He started his career in the NHS as an adult and paediatric therapist and worked in this split role for a few years before becoming a full-time paediatric therapist, specialising in Autism Spectrum Disorder.
Anthony worked for the NHS in Kent for 12 years before working for the local education authority in Southwark for 3 years, specialising in young people and adolescents with learning difficulties.

Over his career, he has been privileged to work with adults, adolescents and children with a range of speech and language difficulties in a range of settings including community clinic, an Autism Diagnostic Clinic, hospitals, mainstream nursery, mainstream primary schools, primary and secondary special schools and specialist resource bases for children with Autism Spectrum Disorder and Developmental Language Disorder.

Anthony joined the team at Everybody Talks in 2016 where his role includes working at a Secondary Special School and mainstream primary schools in the south east of London.

Anthony also has a keen interest in the psychological aspects associated with communication and interaction difficulties and is currently training to be a psychotherapist.

In his free time he enjoy singing with a community choir, walking, swimming and spending time with his wife and 2 children.

We’re a team of Private Speech and Language Therapists dedicated to bringing best quality speech and language care to our clients.

©2018 Everybody Talks Limited. Website developed by BROADEN and webski.co
Do you have any questions?

Let us know and we'll get back to you within 24h.